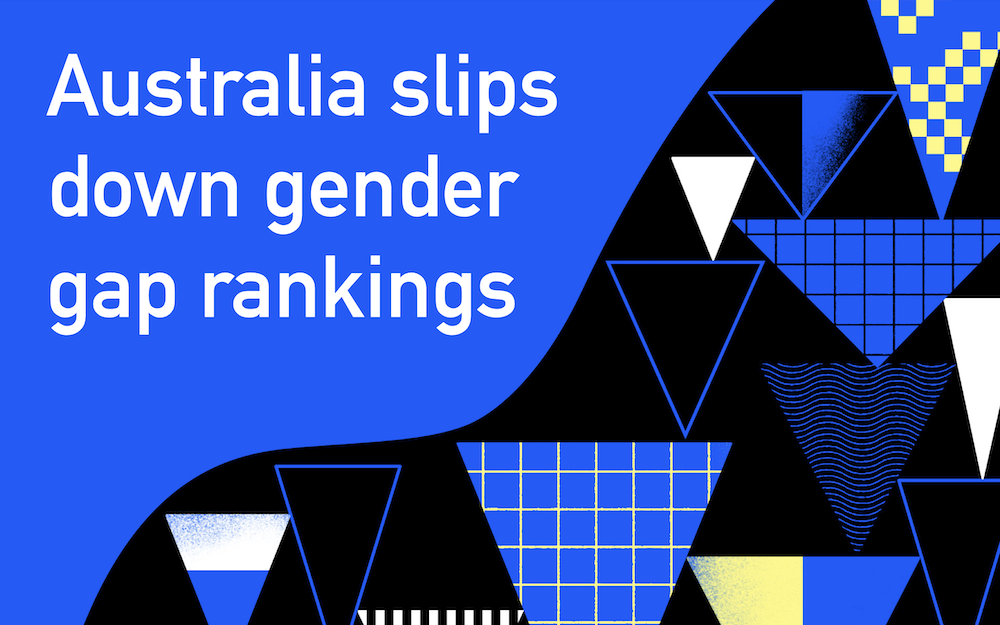 ICYMI: While 8 weeks is a long time in politics, the release of the World Economic Forum’s Global Gender Gap Report in April analyses long term trends that have even longer-lasting implications.

That’s why Women for Election Australia is putting a stake in the ground – more women in all levels of government, with diverse backgrounds and lived experience, in all parties, doesn’t just benefit outcomes for women; it benefits quality of life for all communities.

The report, released annually since 2006, tracks progress in gender-based gaps in areas including economic participation and opportunity, education, health, and political empowerment.

Australia ranked 50 out of the 156 countries that were benchmarked. This is six places lower than 2020 and well below its position in the inaugural index at 15.

The country moved backwards in every dimension other than educational attainment where it has remained tied at number one for several years. Compared to 2006 levels, Australia fell from 12 to 70 in economic participation and opportunity, 57 to 99 in health and survival, and from 32 to 54 in political empowerment.

The report shows that the COVID-19 pandemic has slowed progress towards gender parity worldwide and calls for governments to implement policies that would make a gender equal recovery more likely.

However, the data also shows that there are now less women at the table to inform a gender equal recovery. The largest gap was found in political empowerment with a 78% gap globally – widening 2.4 percentage points since last year and bringing the score close to 2014’s levels.

The report notes that the growth in the gender gap in political empowerment was driven by “negative trends in some large countries” despite progress in over 90 smaller countries. At the current rate of progress, the World Economic Forum estimates that it will take 145.5 years to achieve gender parity in politics. This is not good enough!

145.5 years away from gender parity in politics

While the data, including the more than a century expected timeline for equality in political empowerment may seem daunting, it is a reminder that now, more than ever, Women for Election Australia’s work to INSPIRE and EQUIP women to pursue public office – whether at the local, state or national level – is so important. We are determined to have more women, of all backgrounds and lived experiences, take their place at the table.

The full report can be accessed here. 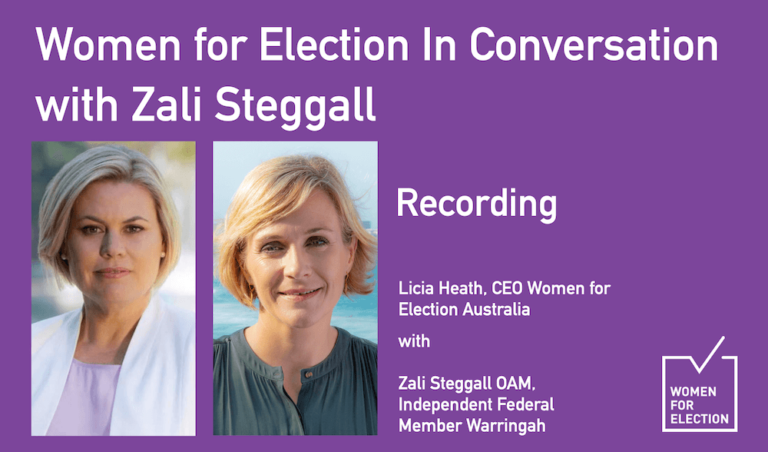 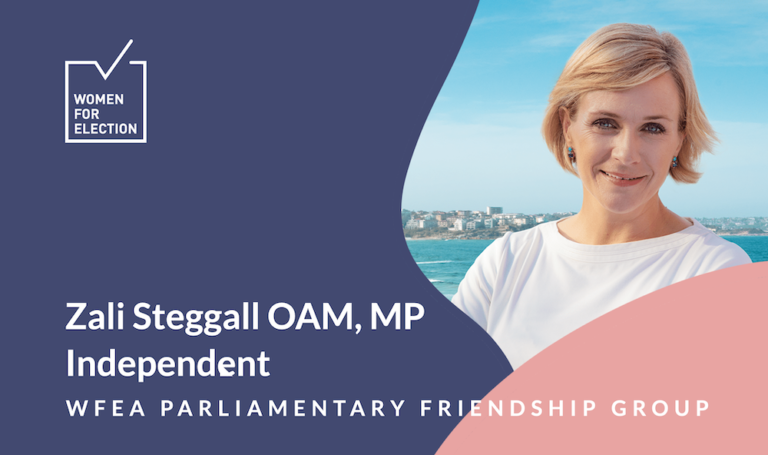 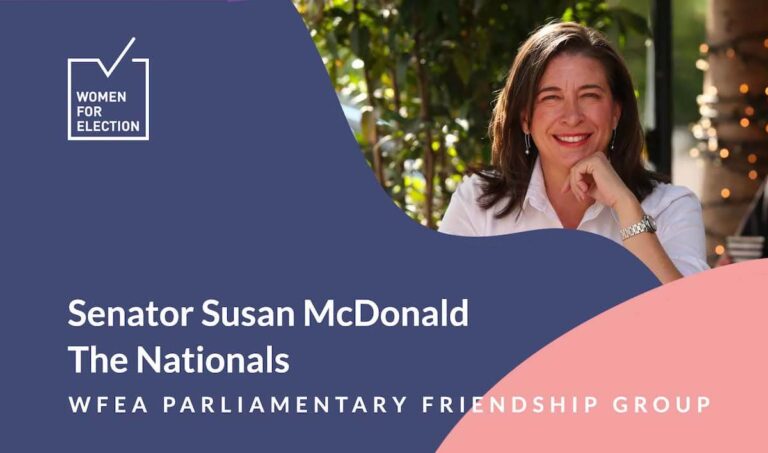 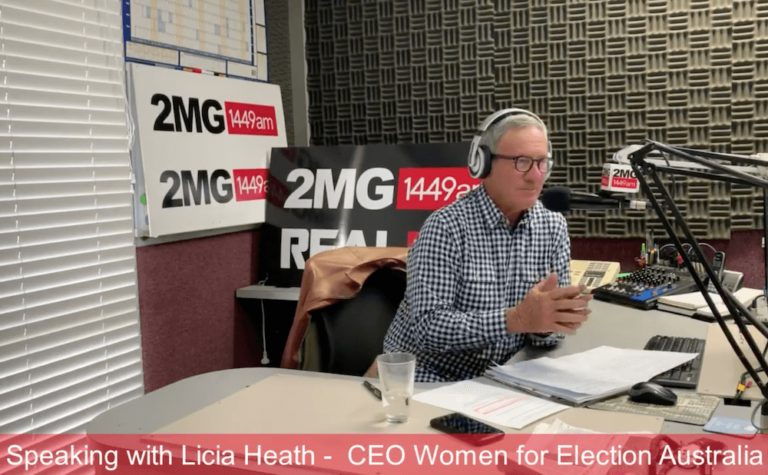 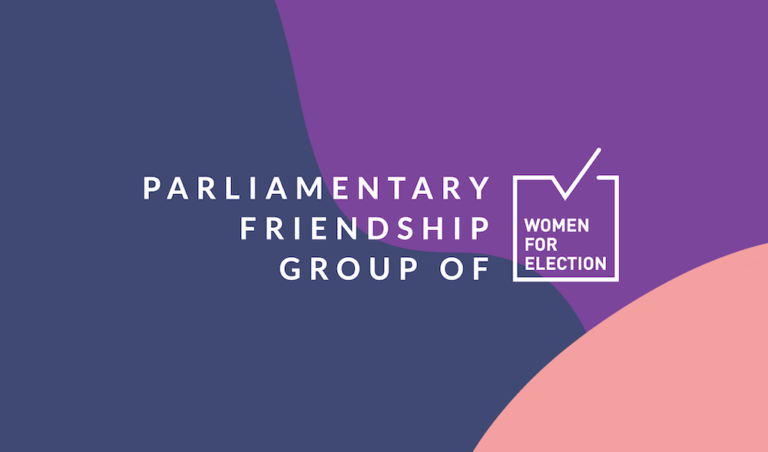 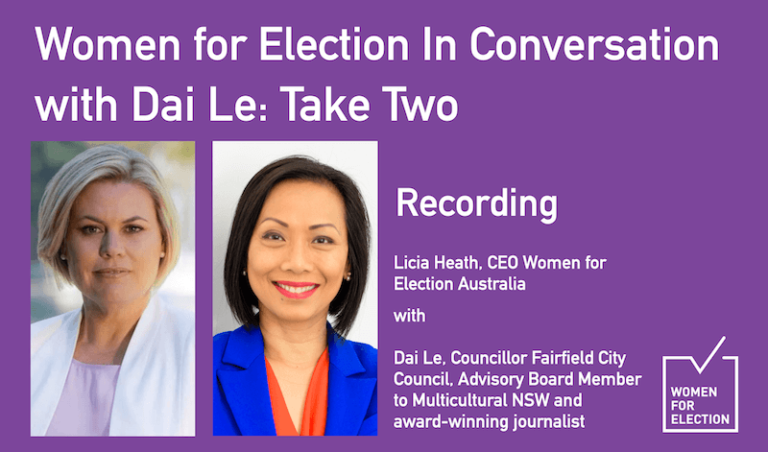