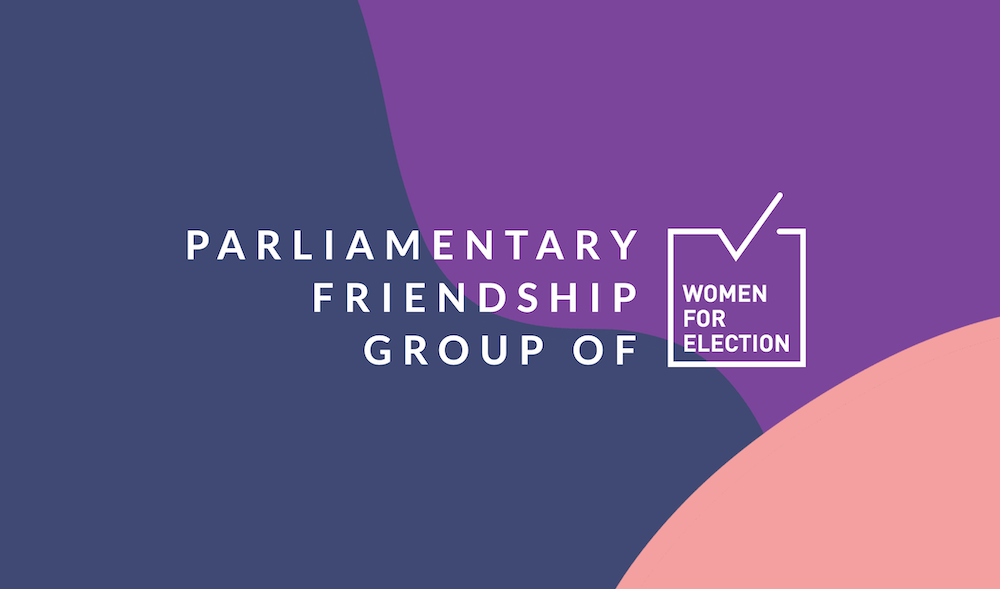 WFEA will officially launch the Group in Canberra on Wednesday 1st September at Parliament House. All Ministers, Senators and their staff will be invited.

WFEA envisages that this Parliamentary Friends Group will support our political work to redress the gender imbalance in political representation in all tiers of government in Australia; from Councils to Canberra. Australia is currently ranked 50th worldwide, based on the percentage of women in the lower house of parliament.

The other founding members include:

We asked each of our founding members the same interview questions and each week we will release a new combination of video and written answers from one of our members via our WFEA Blog.

WFEA’s intent is that the group will bring together female and male champions, from across party lines and states, to strengthen trust and solidarity among female parliamentarians.

The aim of the group is to empower and provide capacity building for women in federal politics while promoting female representation in politics. This includes raising awareness on gender issues in political life and within the broader Australian public.

WFEA believes that the future of Australian democracy must be one in which gender equality forms a central part of our political system. We welcome the fact that the establishment of this group comes at a time when there’s intense public focus on the need to see more women and diverse voices in our Parliamentary chambers.